The meeting between some three government Ministers and leaders of the striking that started Monday March 27, 2017 has been postponed to this Tuesday by 3 PM.

Following the showdown by over 60 teachers representing over 20,000 others, the minister of Finance asked them to go and come back next month end for their payment or those present to write their names for prompt payment but the two options were turned down. They insisted that all victims must be paid and in a decision that will include all the teachers.

A crisis meeting was therefore scheduled in the later part of the evening with three government ministers; Secondary Education, Finance and Public Service and Administrative Reforms with five leaders. 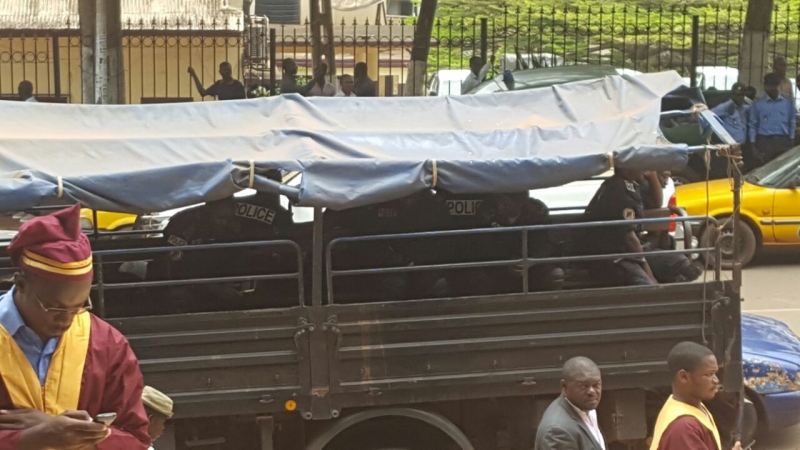 Early Tuesday the teachers were told by their leaders that the group has been infiltrated and that they should wait for the time for another action. A teacher who spoke on anonymity said the leaders might have been bribed and that they are considering how they will be replaced.

The teachers are demanding paymewnt of upto 25 months salary arrears of over 20,000 others graduated from Teachers training collegese